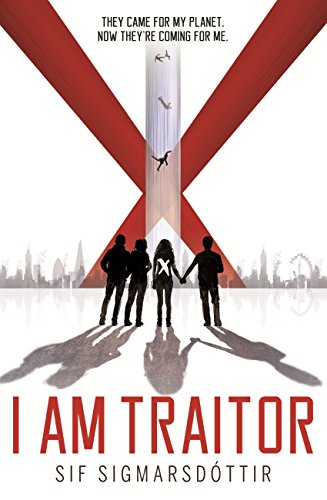 Buy it on Amazon

London has been targeted by extra-terrestrial life; large pipes fall from the sky, sucking teenagers up into a world that is entirely unimaginable.

Amy Sullivan surrenders in a quest to save the teenage population. But nobody can prepare her for what’s on the other side of the pipes; a grim and gruelling dystopian world run a specialised government. In order to save the human race, she must literally fight the other species.

And someone has given her something they say will save the planet, if she is willing to believe them.

At the end of the world, who can you really trust?

Check out the press and reviews section to see reviews about I am Traitor, which is available on Amazon. 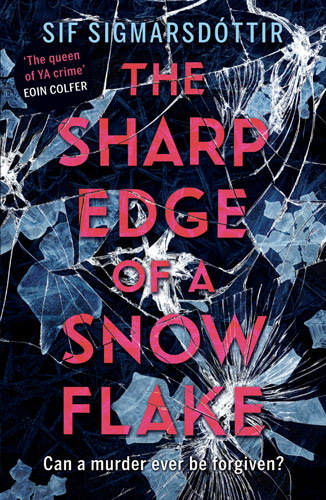 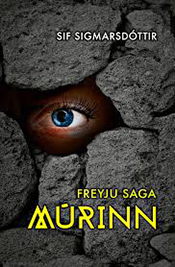 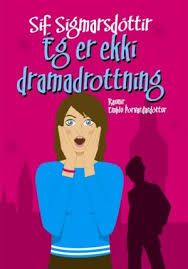